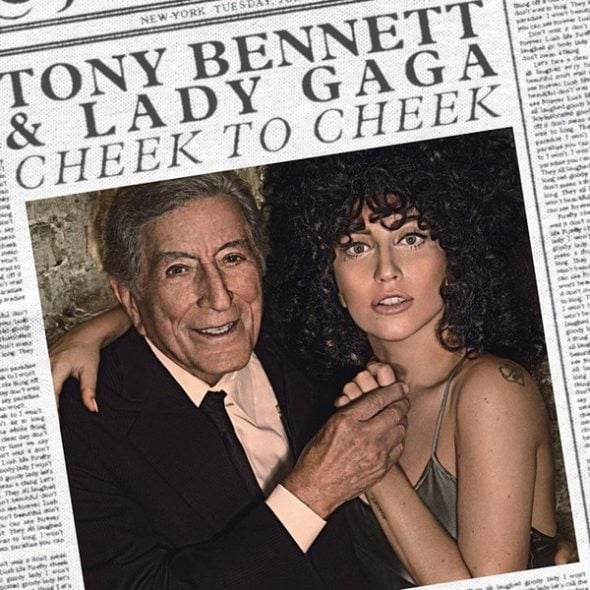 Lady Gaga and Tony Bennett's hugely anti­cip­ated big band opus 'Cheek To Cheek' now has a picture to go with it.

It's that slightly ter­ri­fy­ing image above, obviously.

'Taking to Twitter' during Swiftageddon last night, Gaga said the following things about how the image was 'captured' by pho­to­grapher Steven Klein:

"We were just standing there talking, laughing, singing. Then someone very special snapped a memory. The lighting like a painting."

We think that might have been added in post-pro­duc­tion but it's a nice sentiment nonetheless.

There's also another song from the album online now and you can listen to that below if you must: 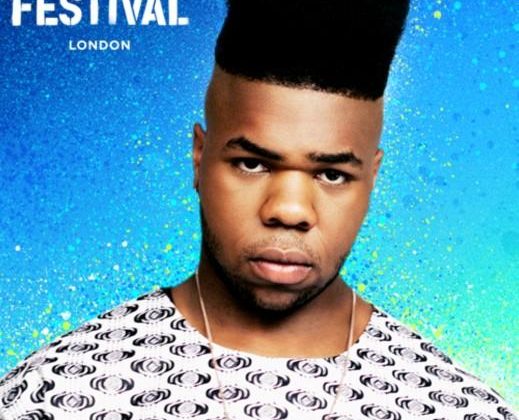 MNEK's supporting Kylie at her iTunes Festival 'gig' next month 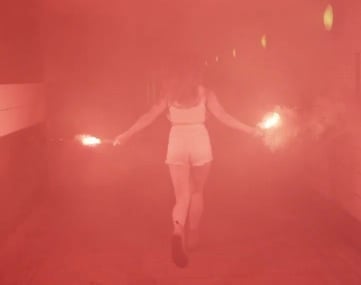