Lady Gaga has revealed the technique she uses to pick an album's first single and it basically involves alcohol and partial nudity.

"It's an incred­ible process choosing the first single," she mused to your friend and ours Ryan Seacrest (as quoted here). "You just play the music and see who gets drunk and takes their shirt off first!"

She also went on to say that 'Applause' was the last song of 40 (!) she played label boss Jimmy Iovine in a meeting.

"We played 'Applause' last and Jimmy said to me, 'Well every single record you've played me has been better than the one you played before it, so the last one should be the first single'," she explained.

DJ White Shadow, meanwhile, claimed the pair of them wrote between 70 and 100 songs for the album, which is what they all say, isn't it.

An advert for Katy Perry's new 'scent' is now online 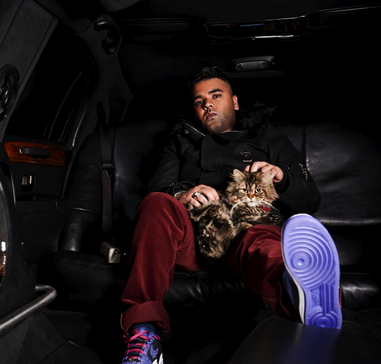 Naughty Boy's Hotel Cabana 'setup' has been quite good hasn't it