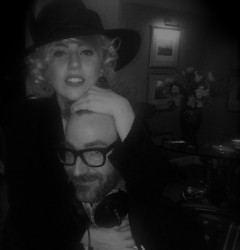 Lady Gaga tweeted the picture on your right earlier this morning.

"With my older brother. He says some stupid shit sometimes, but its only cuz he loves me," she captioned the picture.

Of course Lady Gaga doesn't have a brother and that man in the picture is in fact DJ White Shadow.

He is wearing head­phones which suggests that he might be working.

If only Gaga would tweet something to indicate that they were in fact recording. 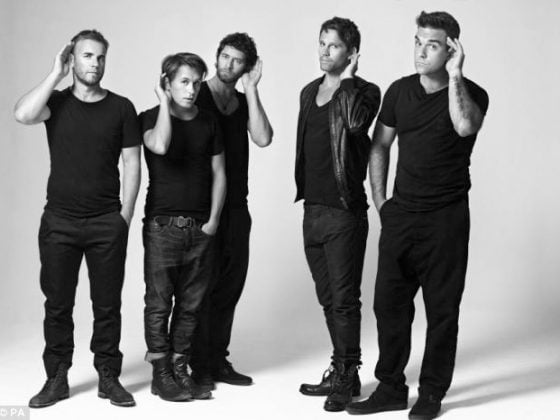