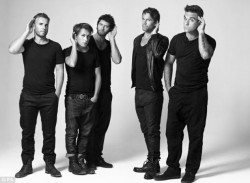 Duke Gary Of Barlowshire has made a vague promise regarding a new Take That album and tour next year.

Gaz Baz told Radio 1 he was hopeful he'd get everyone back together in 2013. "Well I hope so, next year I hope, yeah," was his reassured response to the question about the 'Progress' follow-up.

He added: "Oh yes. I can promise you [a tour]." So pre­sum­ably some new material would help that along.

The Frankie Cocozza mentor was also keeping his hand in for the OBE, saying how chuffed he was to be Number One with The Queen's new party anthem 'Sing'.

"I always get to this point and go 'well nothing's going to top that', and then something else comes along," he explained before quickly chirping in, "but I've gotta say, it's going to take something very special to top that one."

Charli XCX has previewed a new song called 'You're The One' 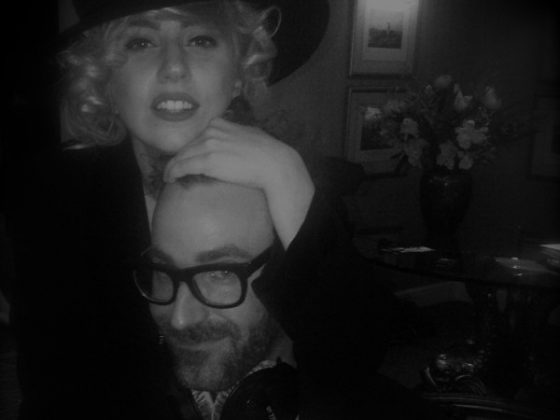