Labrinth's been talking about his boss Simon Cowell in an interview with The Huffington Post.

"Simon's been sup­port­ive and he's kind of pushed me to be even more creative in my own right, so I respect someone like that," he gushed. "I feel like I have creative freedom and I feel like I've learnt a lot while growing."

He also said that Simon doesn't think of him as an "urban act", adding: "I tell him I'm an urban act more than he believes it cause he's heard stuff that the public haven't heard yet. He kind of sees me more as a musician than as an urban popstar." 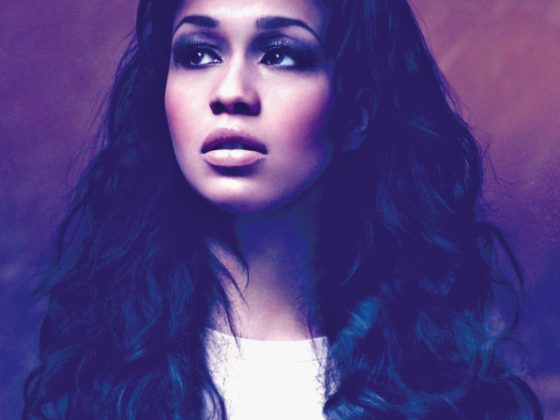 Nicki Minaj would quite like to work with Beyoncé