"I think it is a bit weird because Ed Sheeran doesn't make black music, and neither does Conor Maynard — he makes com­mer­cial pop," he told the Daily Star Playlist.

Mind you, it all gets even more confusing.

"Even I'm not making black music," he continued. "It's com­mer­cial music, but at least it is more related to hip-hop so it makes more sense."

"I don't think it should be called the Music Of Black Origin any more. It should be Music Of Urban Origin, or just Music Awards," he added.

Labrinth's per­form­ing at the award show on November 3, so obviously doesn't mind too much. 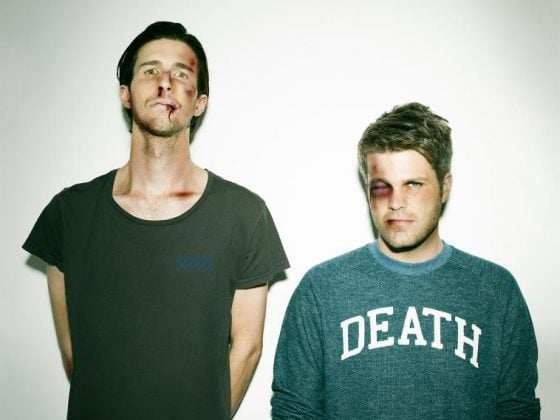 3OH!3 didn't put too much thought into the songs on their new album