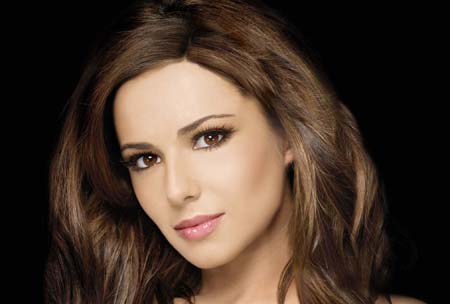 Producer LA Reid has revealed that Cheryl Cole is to be one of the judges on US X Factor.

Reid was speaking at the Nickelodeon Kids' Choice Awards where he outlined his plans to "compete against American Idol".

It looks like there's already a bit of a love-in going on between Reid and Cheryl. A 'source' (probably an X Factor PR) speaking to the Sunday People revealed Reid "believes Cheryl has that rare ­ability to connect with viewers that few others have".

In other news, Stevie Wonder is also eager for a place on the X Factor panel. 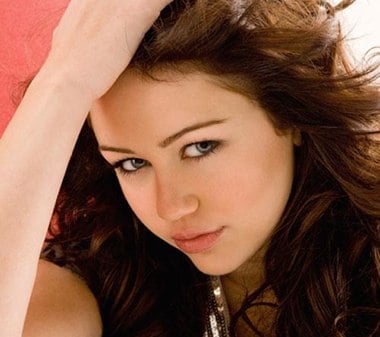 Miley Cyrus is "disgusted" by a sex doll effigy