Kylie Minogue has announced that 'Put Your Hands Up (If You Feel Love)' will be the fourth single taken from 'Aphrodite'.

The single will feature the unre­leased track 'Silence' as a b‑side.

'Put Your Hands Up (If You Feel Love)' will be released on June 5 as a five-song (maxi) single bundle, with a remix package also available.

It's also just been announced that Sky will broadcast Kylie's 'Les Folies' tour on June 19 at 7pm, so we can all see Kylie balancing atop a big gold pole in our living rooms, if we so wish. 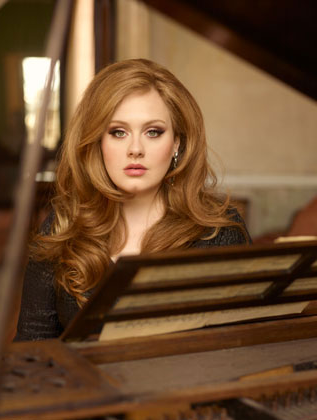 Adele has postponed some of her US tour due to laryngitis 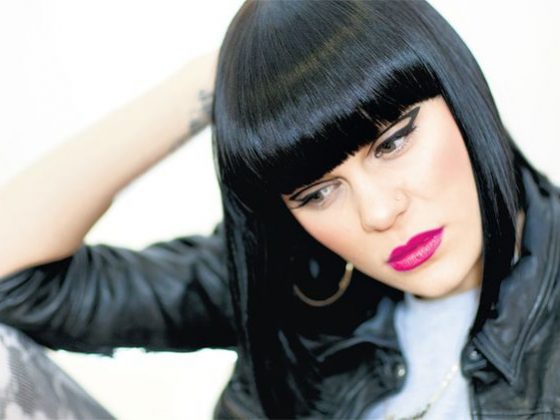