Adele has postponed a number of US tour dates after con­tract­ing laryngitis.

The 'Cold Shoulder' hitmaker  has had to cancel concerts in Minneapolis, Salt Lake City, Vancouver, Seattle and Portland. She will pick up the tour in San Francisco on June 4.

Adele recently confirmed that she's starting work on her third album, to be released in May 2012. It will have "quite a live feel" to it, apparently.

Meanwhile, rapper Wiz Kalifa, like everyone else, has said that he would like to work with Adele, telling Digital Spy that a col­lab­or­a­tion with her would be "dope as hell". 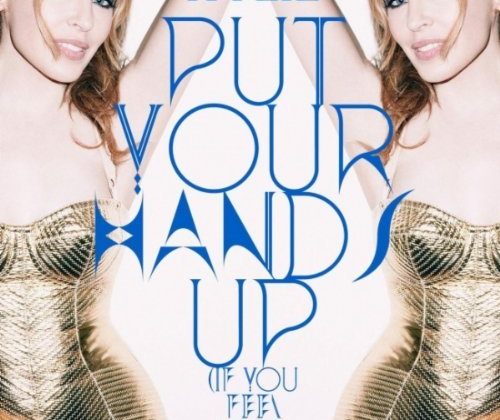