Kylie Minogue has been announced as the face of Mastercard's spon­sor­ship of this year's Brit awards.

According to The Drum, the 'Keep On Pumpin' It' chanteuse will be joined by Laura Mvula who will act as an ambas­sador for the campaign or something.

Part of Kylie's role in it all will be to do a 'Priceless' gig thing and people have to retweet this in order to be in with a chance of going to the 'gig' and meeting her etc.

"The BRITs are very close to my heart so working with MasterCard after their sixteen year support of these iconic awards was an easy decision to make," said someone in a statement attrib­uted to Kylie.

"The Priceless campaign appealed to me as it revolved around getting fans closer to the music, something which is also incred­ibly important to me."

How about a nice per­form­ance on the night then Kylie. New single and hits medley will be fine. Cheers! 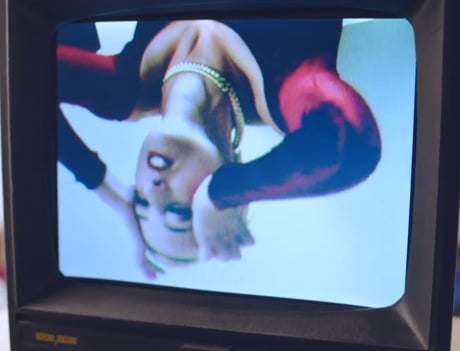 Shakira's new album will be out in March