Girls Aloud front­wo­man Kimberley Walsh is releasing a solo album next year, it's been announced.

Don't take our word for it, have a read of this: "Just announced: @KimberleyJWalsh releases her debut album 'Centre Stage' on Feb 3rd on Decca Records."

The album was recorded in Sweden with the likes of producers Per Magnusson and David Kreuger and will comprise covers of musical theatre standards.

Walsho had this to say about it all: "I've always loved musical theatre and doing Shrek! The Musical def­in­itely re-ignited the passion in me. I really wanted to share the love I have for musical theatre by taking some classic songs and com­pletely rein­vent­ing them."

"The melodies in so many musical songs are so brilliant I knew we could create something special by exper­i­ment­ing with the pro­duc­tion and I really feel like we've come up with some inter­est­ing takes on classic songs," she continued.

The track­list­ing has yet to be 'revealed' but it will feature a cover of 'One Day I'll Fly Away' from Moulin Rouge. 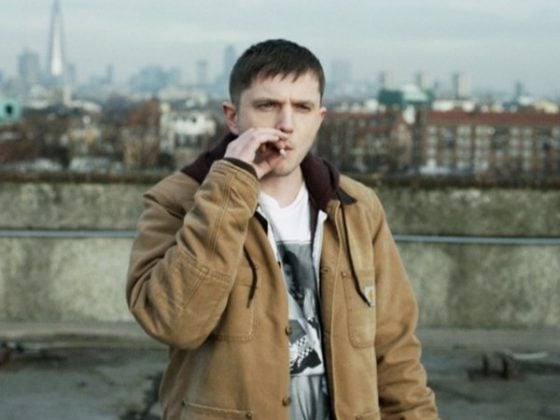