'I'm Dat Chick' hitmaker Kelly Rowland will be revealing her new single on Monday, according to Twitter.

The ellipsis was his own gram­mat­ical choice.

Those are all the details we have at the moment, but some other rumoured producers for her upcoming 'Year Of The Woman' album include Rico Love, Sean Garrett, and Darkchild, so that's exciting. 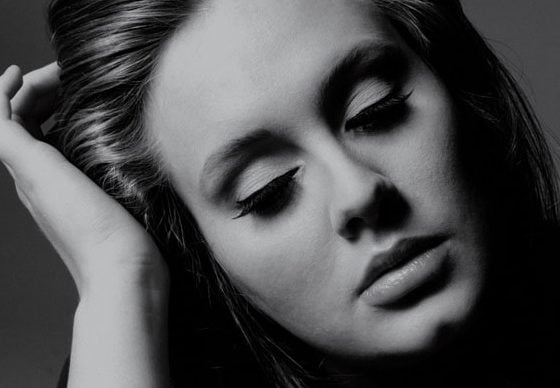 Adele will definitely tour once her new album's done