Dame Kelly Of Clarkson will release a remixed version of her album 'Piece By Piece' to mark its one year anniversary, and to also cash in on the success of her emo­tion­ally dev­ast­at­ing American Idol performance.

As you well know, the Idol version of the album's title track is now on iTunes, enabling everyone to have a bit of a cry wherever and whenever they want.

Here's the track­list­ing for the remix album thing, which is out on March 4:

Let's watch the per­form­ance again shall we: 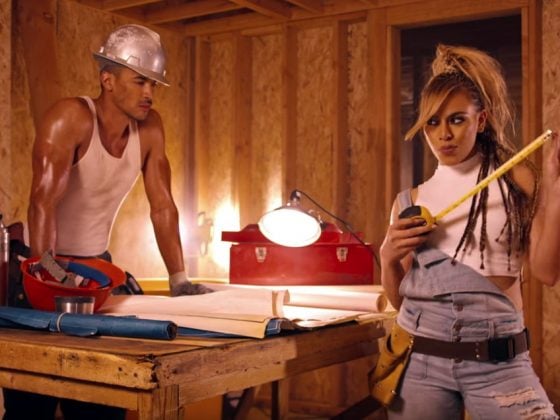