Kelly Clarkson's con­tro­ver­sial endorse­ment of con­gress­man Ron Paul has not improved sales of her 'Stronger' album, despite reports to the contrary.

Statistics from Nielsen SoundScan reported on Billboard.com suggest that any US 'sales bump' was due to an iTunes homepage promotion for her "iTunes Sessions EP" and an accom­pa­ny­ing $7.99 dis­coun­ted price for 'Stronger', and not a mobil­isa­tion of Republican mid-tempo country pop fans.

In week-on-week sales, 'Stronger' actually sold less in the week of her Twitter backing than in the previous seven days, yet rose from Number 39 to Number 17 in the charts.

The hike is due mainly to 'Stronger' per­form­ing less badly (down 40%) against the back­ground of an overall Billboard album chart decline of 49%. 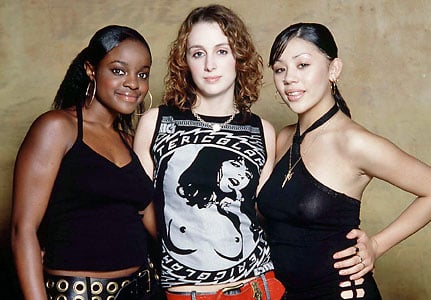 Here are some facts about Keisha Buchanan, Siobhan Donaghy and Mutya Buena. 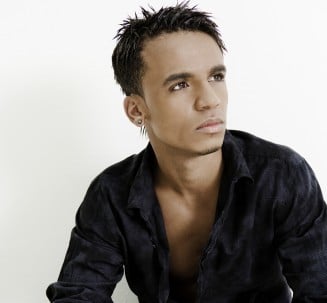 One Direction and Aston JLS have been involved in some accidents