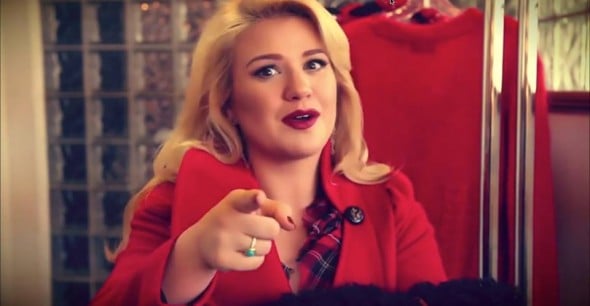 Queen of all queens KELLY CLARKSON has just confirmed that her new single is called 'Heartbeat Song'.

It will be available in less than a week. 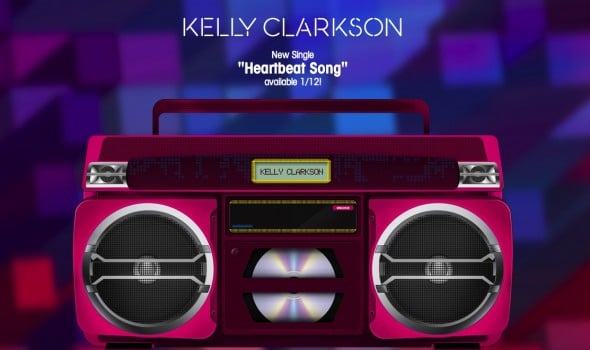 The song went out to radio in the UK today, and here's how Kelly announced in on Twitter.

The song is upbeat. 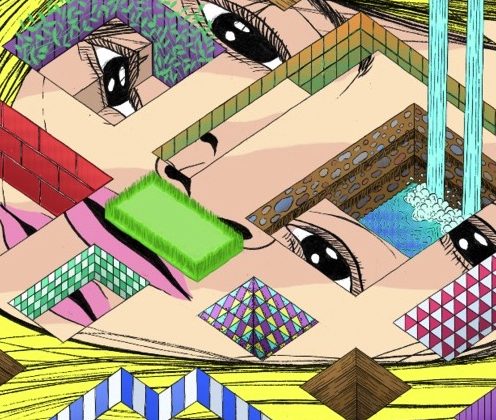 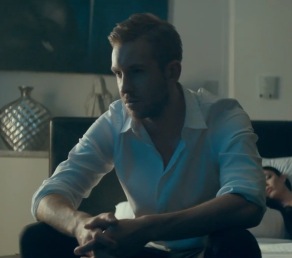 Calvin Harris' next single is that one with Haim