Above average song warbler Kelly Clarkson has announced some UK and Ireland tour dates for later this year.

Support comes from the sporad­ic­ally quite good Cover Drive.

Tickets go on sale this Friday at 9am so set your alarms. Or get someone else to get you one. 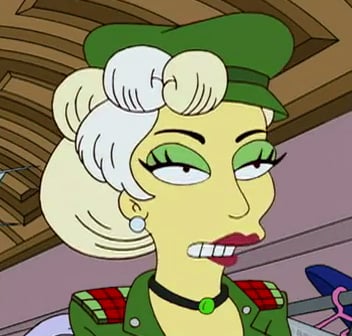 Lady Gaga says The Simpsons made fun of her 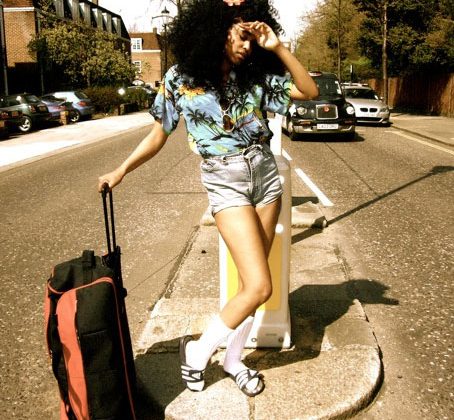 Mercedes — 'A Little Too Much'