Street piss prac­ti­tioner Ke$ha will be honoured with a special award for her services to animal welfare later this month.

The 'C U Next Tuesday' chanteuse will be awarded the Wyler Award at the Humane Society of the United States (HSUS) Genesis Awards benefit (!), which as you well know takes place on March 23 in Los Angeles.

"If you follow my music, you know I'm a bit of a jackass," Ke$ha said to Billboard about it all. "But this is one part of my life I take really seriously. Helping animals has always been my goal."

Ke$ha's ded­ic­a­tion to animals meant she once got scabies trying to separate two stray dogs that had been glued together. 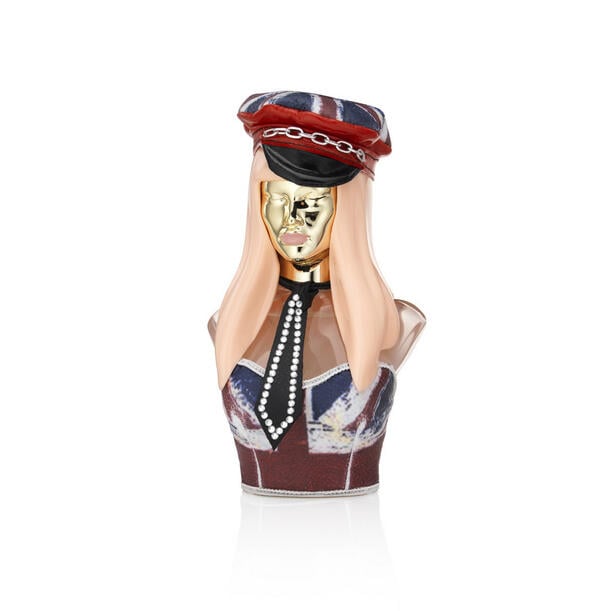 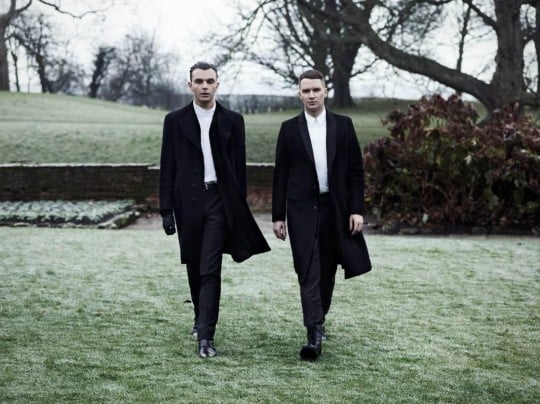 Hurts are keen to start writing songs for other people