A doc­u­ment­ary series following the life of street­piss prac­ti­tioner Ke$ha will be aired in April by MTV, it's been announced.

Ke$ha: My Crazy Beautiful Life will 'chronicle' the recording of the 'Sleazy Remix 2.0: Get Sleazier' hitmaker's latest album, 'Warrior'.

"You might have heard my voice on the radio, seen me onstage or in a music video, but that’s only a part of the story," Ke$ha told a press release.

"With this doc­u­ment­ary series I’m revealing a more complete picture of what my life is really like. It’s not all glamorous, but it’s all real." 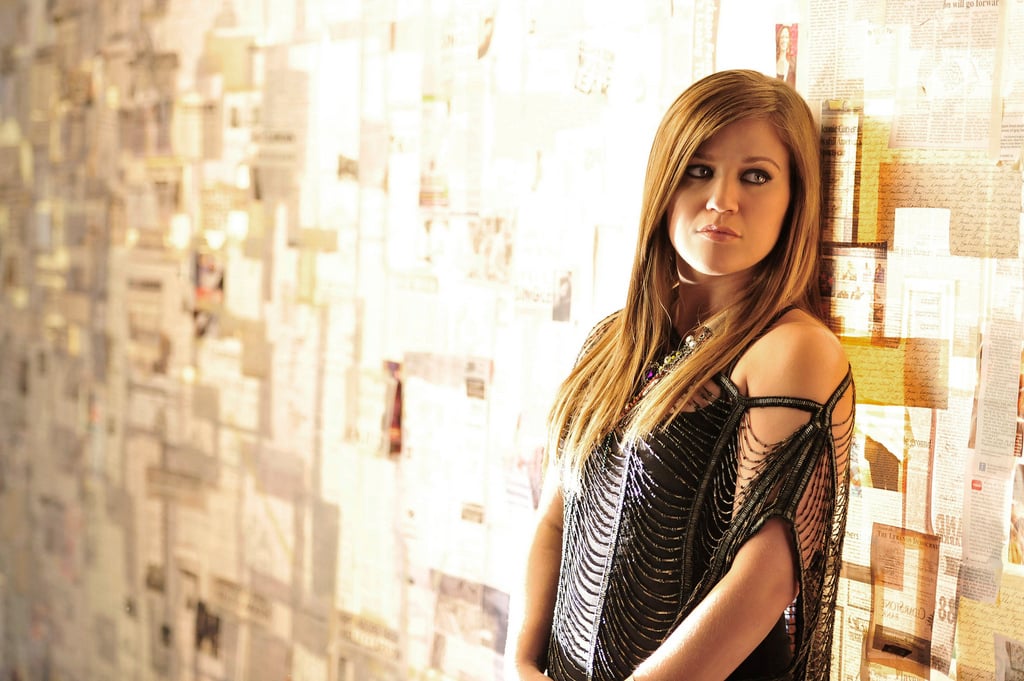 Kelly Clarkson's duet with Jewel is now on the internet 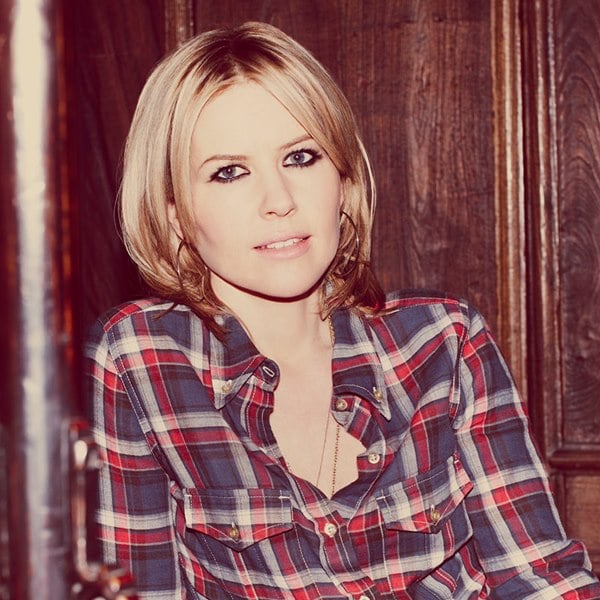 Dido isn't much of a talker if she's being honest