You might want to sit down for this: Ke$ha's col­lab­or­a­tion album with The Flaming Lips, 'Lip$ha', has been put on hold, perhaps indefinitely.

"As of now …sadly there will be no Lip$ha.… I can't say why… It is sad…" Lips frontman Wayne Coyne tweeted last night, before retweet­ing some of the reactions from Ke$ha fans.

A couple of the retweets included things like "it's dr.lukes fault isn't it" and "if its because of dr luke im killing myself", which is probably not going to help his standing among the Ke$ha 'stans'.

It was probably a right old racket anyway, let's be honest. 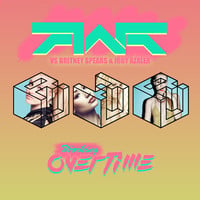 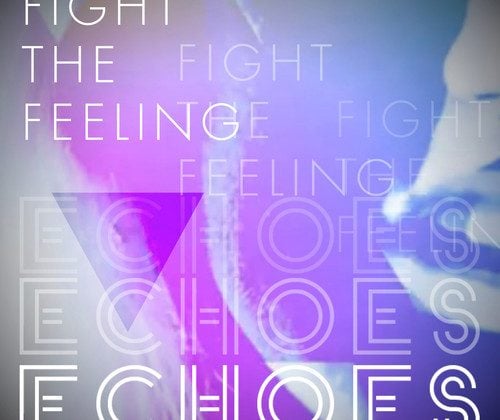