Ke$ha made loads of songs for her new album 'Warrior' in the hope that some of them would be quite good.

"Sometimes you write amazing, amazing music and then there are days you just want to smash your head into the wall because you can't think of anything good," she mused to BBC Newsbeat about the creative process.

"So that's why it took so long to make this record because I really wanted this album not to suck."

How did she ensure it wouldn't 'suck' though?

"I tried to ensure that by writing tons of songs and really having a whole bunch of songs to chose from," she continued. "I wanted to keep what my fans love about me, which is being kind of wild, but also push myself to make a different sound so I added a bunch of guitars."

To be honest it sounds a lot like her last one, but not to worry. 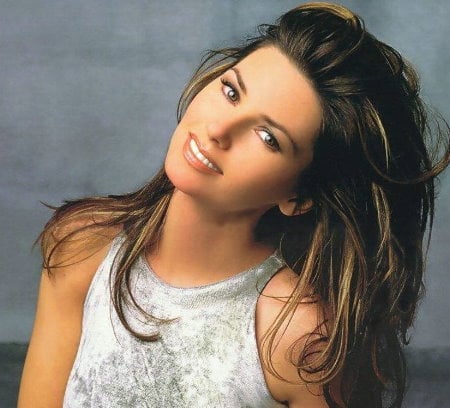