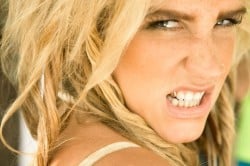 "But since 'Tik Tok', I’ve been on the road most of the time," she went on to explain. "I still have a wild child inside of me. Maybe it’s not every single night I get to go and destroy shit but I can still party with the best."

We can imagine her parties to be 'quite something'.

"I love house parties. I have parties at my house sometimes. I have a house that’s in the woods so I invite people over. I invited the Flaming Lips over recently. I’d never met them before but they brought a van full of the band and within 20 minutes I’m giving Wayne Coyne his first tattoo on his foot with my tattoo machine."

"Singer-song­writer Ben Folds gave me a glittery grand piano so we’re all like sitting round playing this piano tattooing each other. I have a salt water pool with laser beams in it [of course she does] and body paint and the world’s biggest bed. It was a good party."

Look it's not exactly news is it but it's still quite inter­est­ing, right? Right. 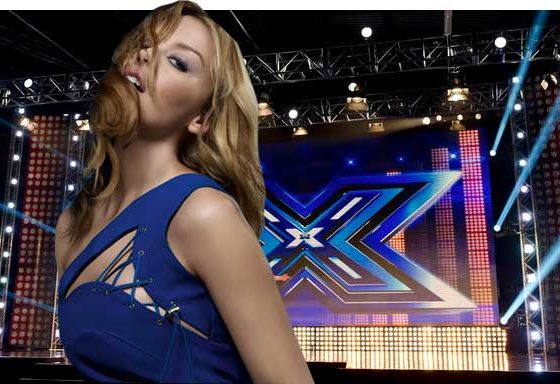 And he just takes my vocals away