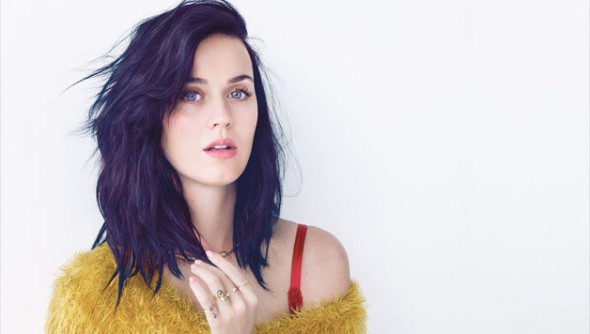 Katheryn Elizabeth "Katy" Hudson, aka Katy Perry, has been named by Forbes as the highest-earning woman in music for 2015, so con­grat­u­la­tions to her.

The 'This Is How We Do' hitmaker earned $135m this year, most of which came from her Prismatic world tour.

According to Forbes she grossed more than $2m per city over the 126 shows and added to her total via deals with Coty, Claire's and Covergirl.

You can scroll through a gallery to see more details starting here. 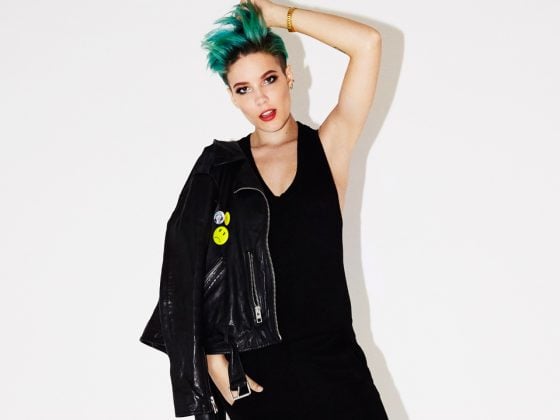 Halsey interview: "I don't believe people who say they're themselves all the time"