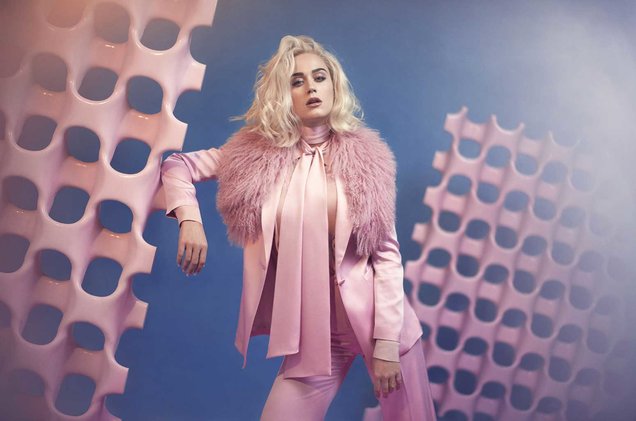 Purposeful pop artist Katy Perry has signed up to be a judge on the returning American Idol, reports Billboard.

The news basically leaked over the weekend, and was sort of confirmed by Perry herself on the Ellen show, but has now been offi­cially announced by ABC at some sort of present­a­tion thing AND Katy herself.

SO thrilled @ABCNetwork is bringing back @AmericanIdol, and I’m bringing it back to the 🎶MUSIC🎶 👁 you at auditions❗ pic.twitter.com/E0DGe3pVcY

Apparently it's really good news for the show because now they can use Perry's con­firm­a­tion as leverage to flog some advert­ising, so that's good isn't it.

It should also help Perry shift some copies of her forth­com­ing 'Witness' album so it really is win-win here you guys. 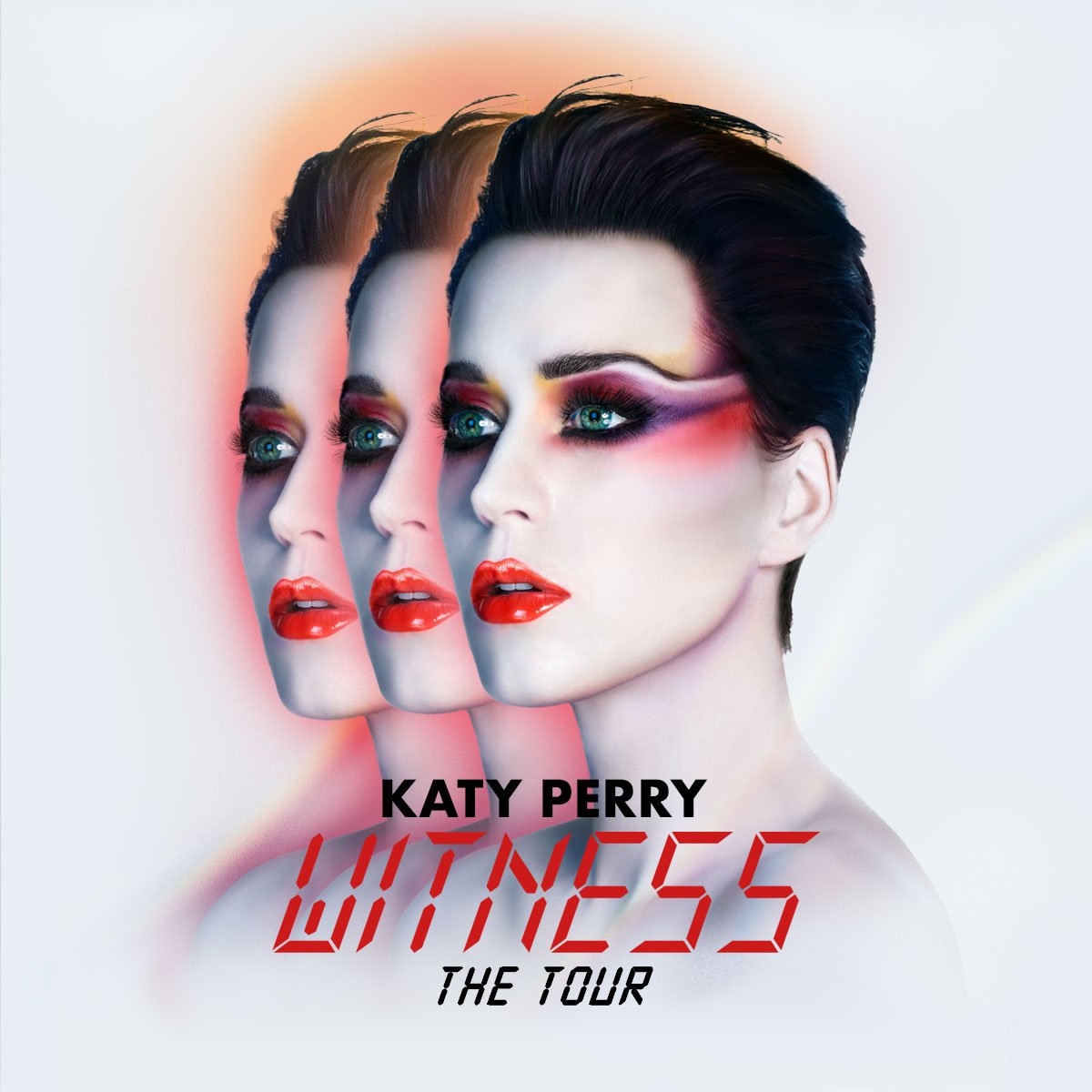 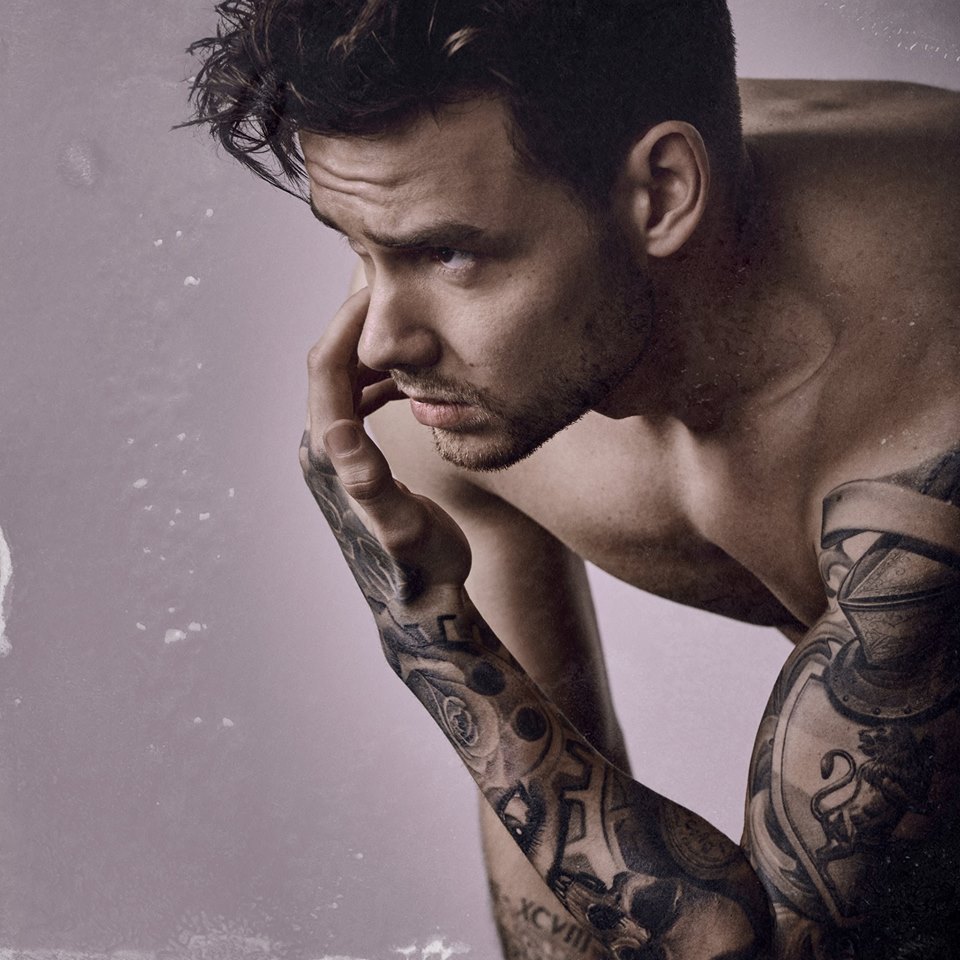