'Rise'. 'Rise' is the name of that single. It'll be the music used on NBC's coverage of the Rio Olympics, but talking about the song Katy suggests it could otherwise have been on her next album.

"This is a song that’s been brewing inside me for years, that has finally come to the surface," are words of Perry's that appeared in a press release. "I was inspired to finish it now, rather than save it for my next album, because now more than ever, there is a need for our world to unite. I know that together we can rise above the fear – in our country, and around the world. I can’t think of a better example than the Olympic athletes, as they gather in Rio with their strength and fear­less­ness, to remind us how we ALL can come together, with the resolve to be the best we can be. I hope this song can inspire us to heal, unite, and rise together.”

Obviously when you've got a song this powerful, a song whose message of unity and strength is so important at a time when world events tear com­munit­ies apart, it's important that as many people as possible get to hear this song. It's important that non­sensical divides are put to one side for the good of humanity. And that's why Katy has decided to release 'Rise' as an Apple Music exclusive.

You can listen to the song by clicking the link in the tweet above, ie not by going to Spotify or whatever. Still, let's all unite and rise together. 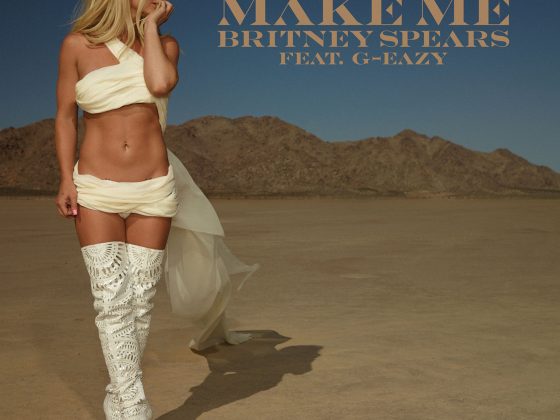