(As you can see in the artwork above, Britney is currently being styled by an Andrex puppy.)

HISTORICAL NOTE: Buying music is what music fans used to do before someone invented a better way of doing things.

Fortunately, because Britney is a woman of the people, she's also chucked the song on YouTube. So there's that.

(Yes, thanks, we are well aware that the song gradually appearing on streaming services renders the whole 'angle' of this post com­pletely redundant.) 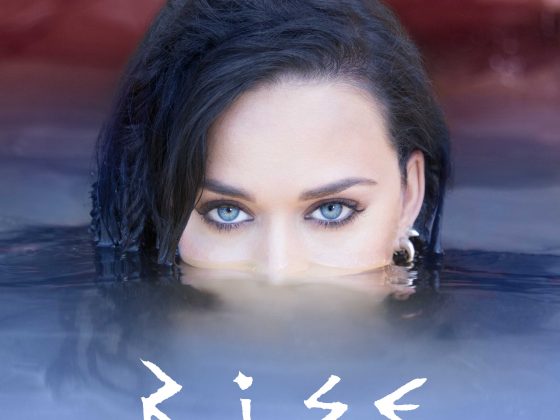 Katy Perry's released a new single in one specific place 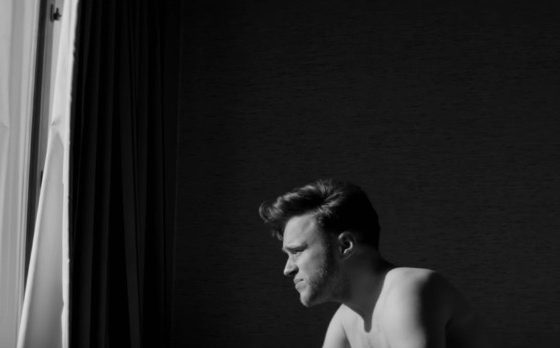