Songwriter and part-time popstar Bonnie McKee has had some things to say about Katy Perry's 'Roar' and also about its follow-up single.

"Like the next one, as far as I know, is going to be a big one too," she 'revealed'. "I'm really excited for the next one. [It's] really colorful [she means colourful] and really bright."

She also gave a brief insight into the mech­an­isms of songwriting.

"Well, you know, we work with Dr Luke and Max Martin, they're like melodic geniuses, and they kind of come to us with tracks," she said. "Katy had ideas about what she wanted. So she had a very specific idea of what she wanted. They come back with the track and we kind of find the story within the track." 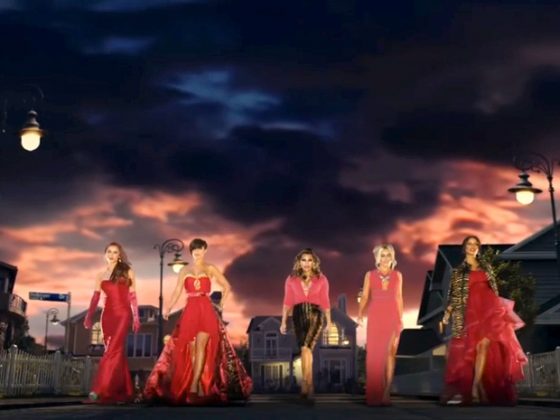