After some light pie-based teasing, Katy Perry's announced her new single is indeed called 'Bon Appétit' and it will be out on April 28, ie this Friday.

It features Migos, but then most songs do these days. At least it's not just Quavo we suppose.

Blimey. Purposeful Pop may have taken a momentary back seat with this one. 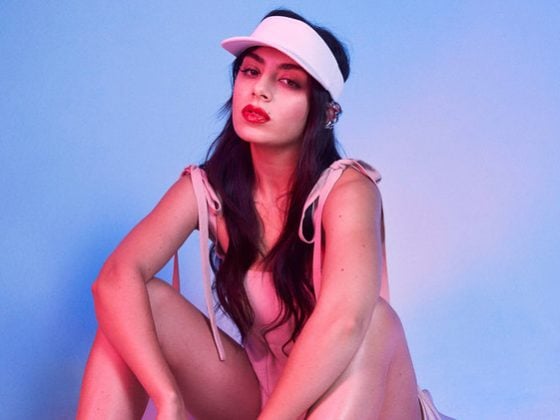 Charli XCX's on a new song called 'Love Gang', which is out right now 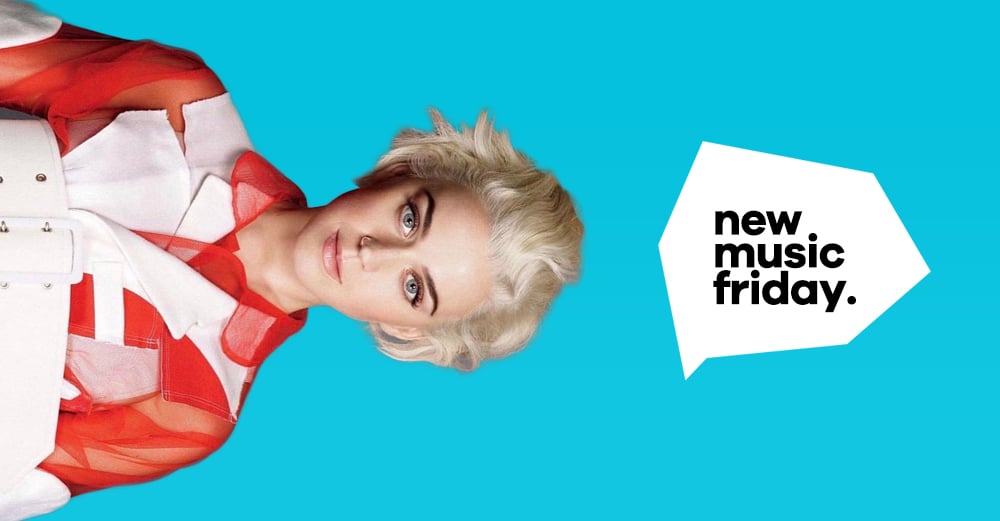 New Music Friday: Katy Perry at the top, Afrojack and David Guetta at the bottom, various songs in between