Here's how Nick Grimshaw and The Perry broke the news on the 'wireless' earlier this morning:

The amazing @KatyPerry will be joining us in Hull as one of this year's head­liners 👉 https://t.co/4t4HBZtjzI 💫 pic.twitter.com/mRsaGJT1yY

That's quite the array of accents she's got there. Nice of her to grow all her hair back for today's announce­ment too!

The 'This Is How We Do' hitmaker joins Little Mix, Stormzy and pigeon shit eaters Kings Of Leon, on the 'bill'. Obviously loads more acts will be announced every single day until May 27, which is when it actually starts, although if you're a Radio 1 listener we can guarantee the six weeks will seem con­sid­er­ably longer. 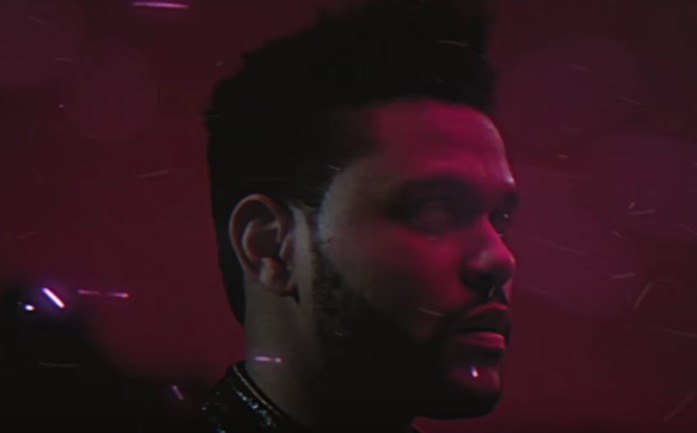 The Weeknd feat Daft Punk — 'I Feel It Coming'