Katy Perry wants to show people "where [she] came from" on her next album.

Talking to MTV, the 'Waking Up In Vegas' hitmaker said: "I've always just been me and my guitar; and I'm not saying I'm going to make that record, but I do want to get back to my roots. I've been changing my hair color too much!"

Talking about the 'Teenage Dream' campaign, she said: "It feels like the record that never ends!" 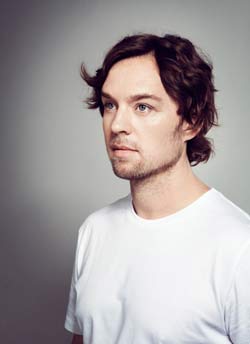 A sensible discussion with Darren Hayes 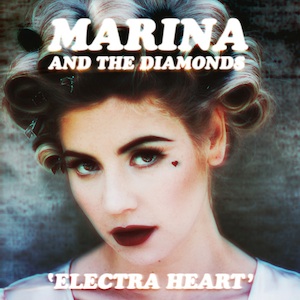 Marina's album now has a cover and a tracklisting