As you well know the head­liners are guitar-bothering Radio X pleasers Radiohead, Foo Fighters and Ed Sheeran, but as any fool with a Twitter account will tell you, 'it's not about the head­liners' etc etc.

So here's a more extensive lineup on a fancy poster embedded in a tweet:

Here is our first Glastonbury Festival 2017 line-up poster (by @StanleyDonwood). Many more acts and attrac­tions still to be announced! pic.twitter.com/TteFaUxQyy

SEE YOU DOWN THE FRONT FOR FRANK CARTER & THE RATTLESNAKES! 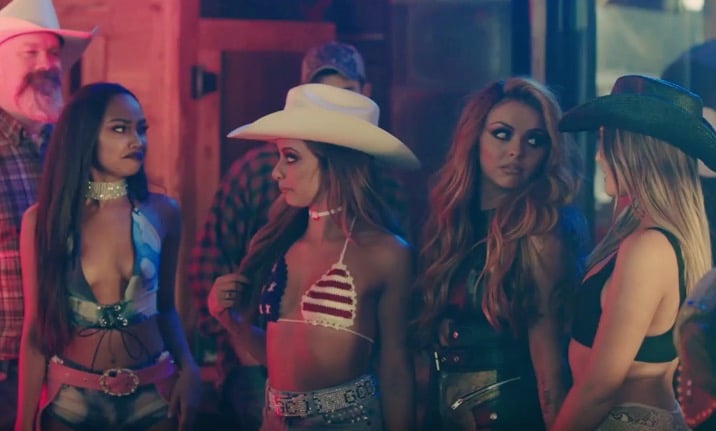