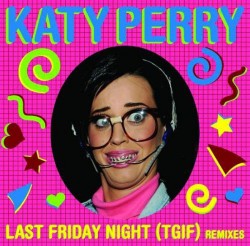 Katy Perry has announced that her next single will be 'Last Friday Night (TGIF)' and that there will be remixes and all that, but in truth we're only running this story so we can post the artwork.

The artwork was unveiled on Perry's Facebook page, but as yet no release date has been announced.

Perry has confirmed on Twitter that the video has been shot and. When she described it to a friend their response was, appar­ently, "Wow, that's gonna break the internet".

Let's hope not, we've got an Ocado delivery coming. 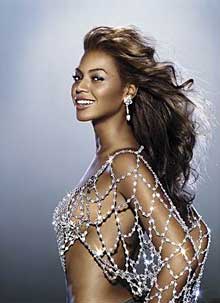 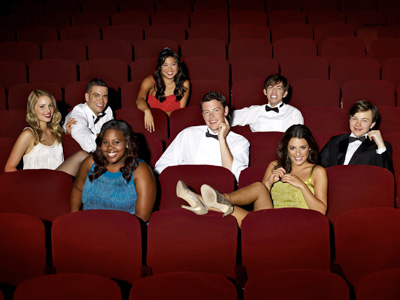 There will be a Glee live film in 3D