Hello! In theory you should only be seeing this if you're using a mobile or tablet. How's the site looking? If anything's wonky click here and tell us so we can fix it. Thanks! x
Katy Perry, Alicia Keys and Coldplay will all be 'honouring' Paul McCartney at tonight's annual MusiCares gig in LA.
Guests will all perform their fave Beatles/McCartney tracks to honour his col­lec­tion of the 'Person Of The Year' award. The Foo Fighters and Tony Bennett will also perform a musical tribute 'Macca'.
Paul will then come on stage and play "a few" songs from 'Kisses On The Bottom' his twenty-third solo studio album which he released on Monday. Blimey.
Yesterday, Paul accepted his star on the Hollywood Walk Of Fame which has been placed outside the Capitol Records building near those of John, Ringo and George.
Previous Article

Reintroducing the bizarre pop 'sensation' that is Luigi Masi 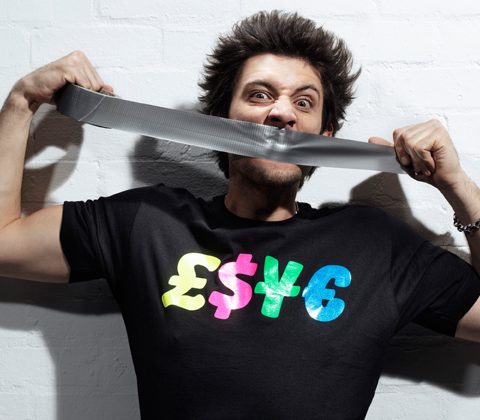