Katy B and Paloma Faith have been announced as two of the mid-ranking per­formers for this year's Summer Series at Somerset House in London.

The 'series' runs from July 7 to 17 in the building's courtyard, with Ms B playing on July 8 and Paloma warbling some above average songs on the final night.

In between them various other people are playing — including M83 on July 16 — but they're not really that interesting.

In an exciting twist, tickets will be available not only here, but also here from 9am on Friday, with prices starting at £22.50. 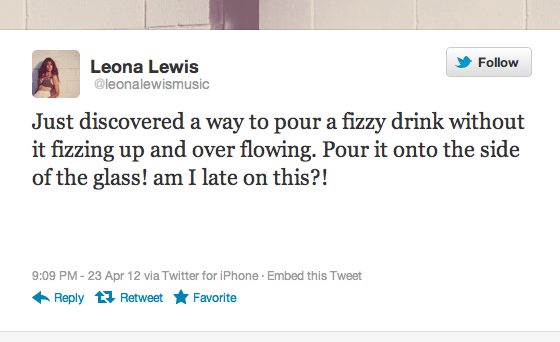 We're finding it hard not to think about this tweet