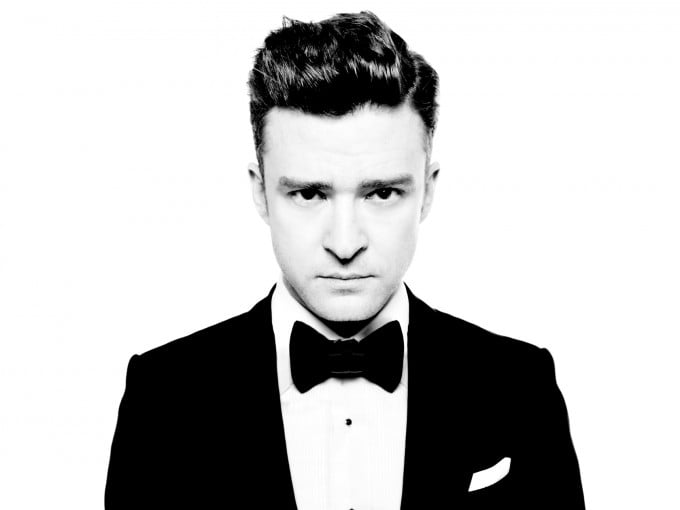 First there was this tweet to announce the release date:

Then this one when someone asked what it was called:

The rumour about Max Martin comes from this Hits Daily Double article from last week, which also suggests the new song is from the soundtrack to Timberlake's forth­com­ing Trolls film.

It also says a full album will be out in Q4, which would be perfect really. Just the ten tracks this time though, please, Timbo. 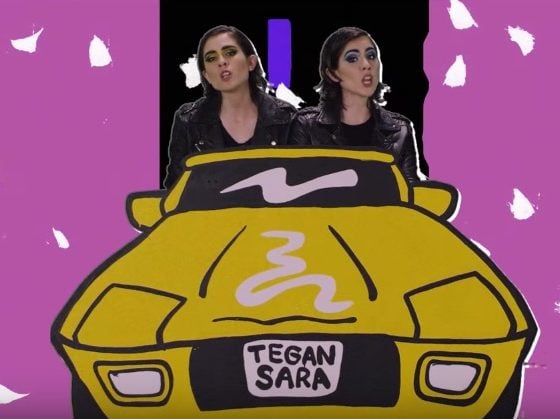 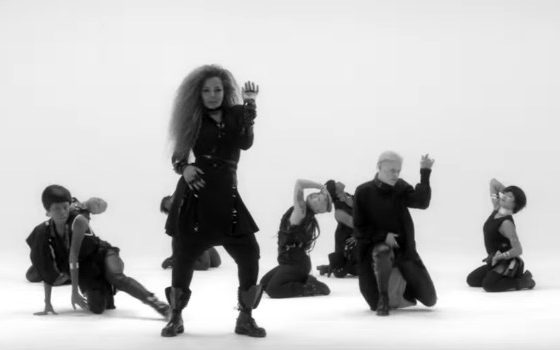