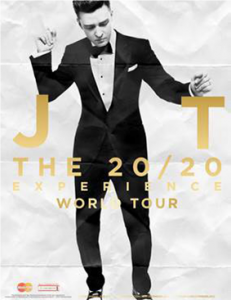 Justin Timberlake has announced details of the European leg of his 20/20 Experience World Tour.

The 'Tunnel Vision' hitmaker will start the European bit next March in Sheffield, before trav­el­ling around the UK for a bit and then going through the rest Europe, finishing in Finland on May 12.

Here are the UK dates:

Tickets for these dates go on sale on October 4, which is quite literally this Friday. 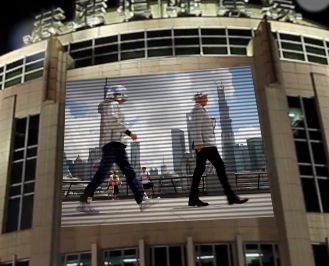