Justin Timberlake plans to revive the ailing fortunes of MySpace by shifting the music website's focus towards television.

The actor bought the website last June for £22m and has announced plans to turn the site into a real time, inter­act­ive TV sharing platform.

In a statement he said he wants to "take tele­vi­sion to the next step by upgrading it to the social net­work­ing experience".

Speaking about his vision for a bleak and socially isolated future, he added "we no longer have to crowd around the same [tele­vi­sion] to exper­i­ence it together". That's right Justin, it's called Twitter. 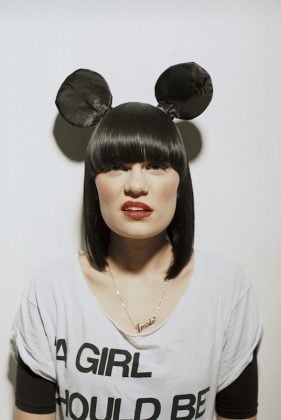 Jessie J's posted a 'thank you' video on YouTube