Justin Timberlake is now one of many owners of MySpace.

The Social Network star has bought into the social network, part­ner­ing with US online ad agency Specific Media in a £22m deal.

Timberlake hopes to turn around the ailing fortunes of the platform that launched such heavy­weights as Sean Kingston. “There’s a need for a place where fans can go to interact with their favourite enter­tain­ers. I’m excited to help revital­ise MySpace by bringing artists and fans together,” he said.

At its 2007 peak, the site that made us all friends with a strange man called ‘Tom’ was valued at £7.5bn. The Timberlake deal is just 6% of the cost Rupert Murdoch’s News Corp paid for MySpace back in 2005.

The Telegraph reports that MySpace will now focus its efforts on music and unfriend half of its 500 staff in the deal. 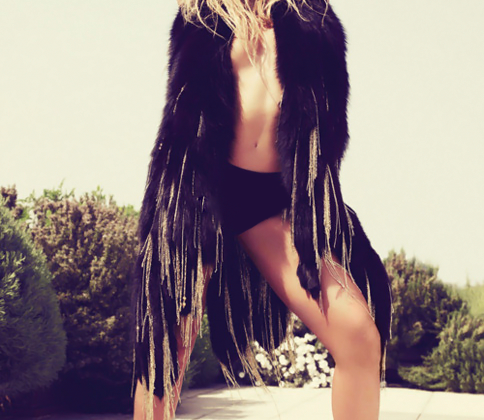