Executives at Beyoncé's record label have denied rumors that they were unhappy with '4'.

Speaking to Billboard, Columbia Chairman Rob Stringer stated that "the story about us being unhappy with the record and stuff is just not true. There's never been any doubt or con­ver­sa­tions about moving the record or changing it… Those con­ver­sa­tions never existed. We're really, really happy with it."

Beyoncé's fourth album leaked online three weeks prior to the release, which led many people to believe that the album would flop. However, Billboard is pro­ject­ing '4' to debut at Number One in the US with around 300,000 units sold, and nearly 90,000 in the UK.

The album received lukewarm responses from the blo­go­sphere following the leak, and 'Run The World (Girls)' is one of Beyonce's worst per­form­ing singles but despite early doubts critics have since praised the album for its fresh sound.

Stringer added that "the numbers are very good every­where. We thought the record is great from the beginning, and some of the stuff that is happening now is vin­dic­a­tion of it".

Justin Timberlake has an 'ownership stake' in Myspace 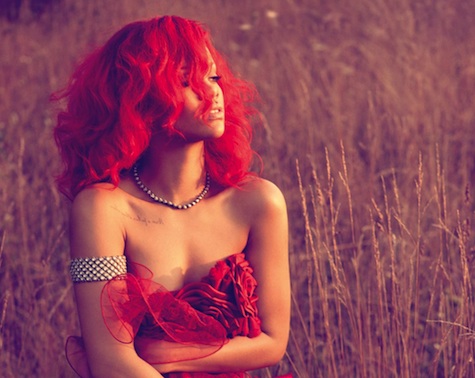 The cost of creating a hit song has been 'revealed'