Justin Timberlake, Rihanna, Beyoncé and Alicia Keys have all been nominated for some more prizes at the BET Awards.

'JT' is up for four awards in total having been nominated for Best Male R&B/Pop Artist, Best Collaboration (for 'Suit & Tie'), Video of the Year (for 'Suit & Tie') and the big one, the Coca-Cola Viewers' Choice Award.

Rihanna, Alicia and Beyoncé will all 'battle it out' for Best Female R&B/Pop Artist, while Rihanna is also up for Best Video (for 'Diamonds') and that Coca-Cola thing.

The ceremony takes place on June 30 and you can see the full list of nominees here. 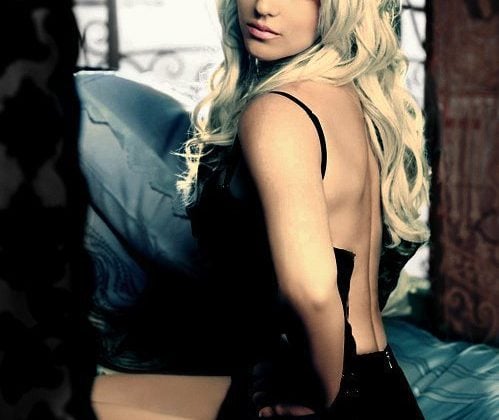 Danja thinks there will be a 'Blackout 2.0' at some point