Beyoncé has cancelled her 'gig' in Belgium tonight as she's suffering from dehyd­ra­tion and exhaus­tion.

The 'Fighting Temptation' hitmaker was due to perform some songs at the Sportpaleis in Antwerp tonight and tomorrow.

While tonight's show will be res­ched­uled, according to a statement from her publicist "she is awaiting word from her doctors before making a decision" about tomorrow's 'gig'. 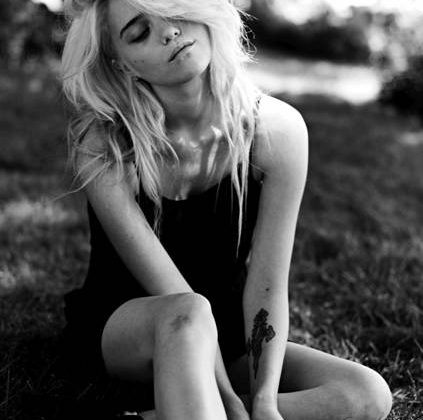