The tome will be the follow-up to First Step 2 Forever: My Story, which has since sold more than a million copies in 25 languages, and will follow Bieber touring the world, making his movie and recording his new album reports Billboard.

Bieber is currently recording his album 'Believe' with producers including RedOne and Rodney Jerkins. 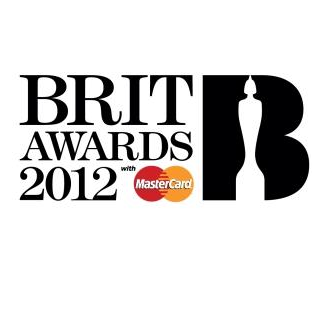 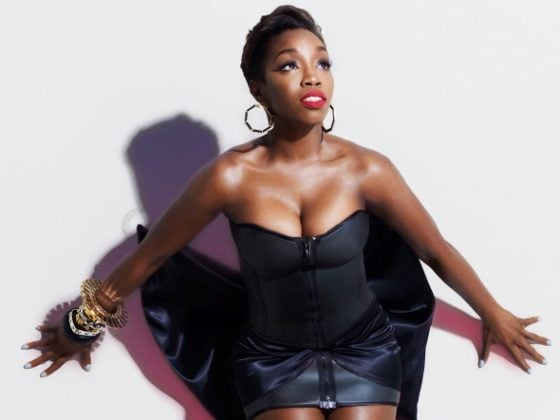