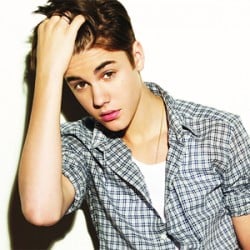 Justin Bieber will make a cameo 'appear­ance' in the next series of The Simpsons, reports Entertainment Weekly.

Apparently Justin himself confirmed it when he tweeted: "just did a voice over for the SIMPSONS!!! #swaggy."

That tweet has since been deleted for some reason, but the whole thing was re-confirmed by The Simpsons' executive producer Al Jean, so everyone calm down. THE SWAG CANNOT BE CONTAINED.

"He [Bieber] tries to get into a talent show that Bart is playing piano in and they won’t admit him," Jean said of the episode entitled The Fabulous Faker Boy.

"It’s a cameo," continued Jean, "but all of his fans should watch every minute of the show, before and after he’s on."

The episode will air at some point in 2013, but we're not sure exactly when so apols for that. 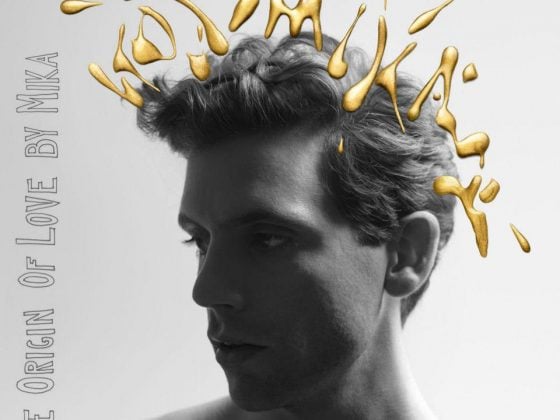 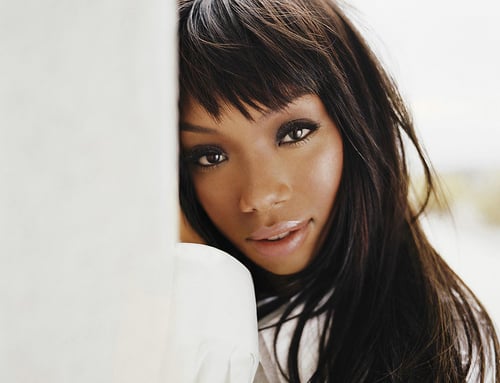