'U Smile' hitmaker Justin Bieber had some items stolen from him yesterday while on tour in Washington.

"yesterday during the show me and my tour manager josh had some stuff stolen," Justin lamented in lower case on Twitter. "really sucks. people should respect other's property."

He continued: "i had a lot of personal footage on that computer and camera and that is what bothers me the most."

According to Billboard there hasn't been a police report filed, so Mr Bieber may be letting this one slide.

Taylor Swift's been nominated for a lot of American Country Awards 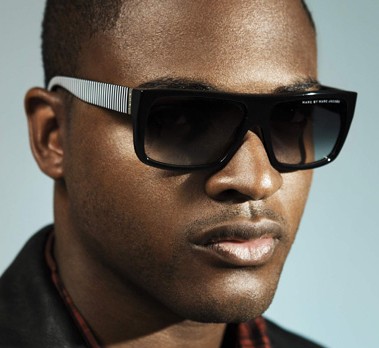