The singing man will be supported by Martin Garrix, Tove Lo and Anne-Marie, all of whom have no doubt been hand­picked by Justin himself with no inter­fer­ence from live agents, with other acts pre­sum­ably being added nearer the time.

Here's a quote from your friend and ours, James King, who as you well know is the Senior Vice President, AEG Live: “Justin Bieber has proven himself to be a master singer, song­writer and live performer. Bringing the Purpose Tour to Hyde Park next summer is without question the Pop show of the summer.”

Capital 'p' in 'pop' there. James King is serious about this.

'JB' will also perform at the Principality Stadium in Cardiff on June 30, which seems to be com­pletely separate from the Hyde Park thing but was announced in the same press release so here it is. 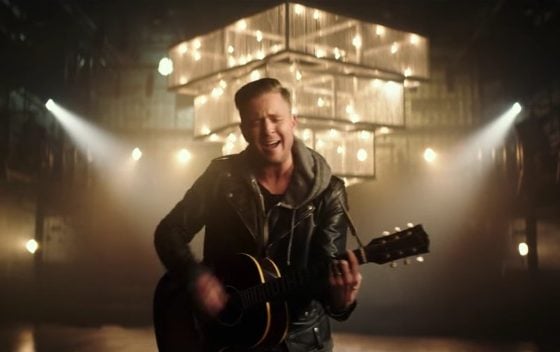 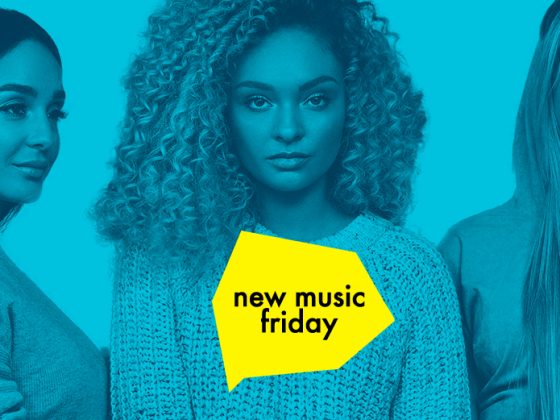