Justin Bieber thinks that people are only negative about him in the press to make money out of his name or something like that.

"When people see a negative thing about me on a magazine, they're gonna buy it," he explained to The Hollywood Reporter (as quoted here).

"Every time some site writes something bad, all my followers go on there, and it brings them more traffic," he continued. "Now they have all the Beliebers on their site, which gives them money from advert­isers. They're just worried about money. They don't care about ruining someone's name."

Not that he really gives a flying fiddle what anyone has to say anyway to be honest.

He also 'revealed' that he gets weekly phone calls from Will Smith, which sounds like har­ass­ment but there we are.

Sophie Ellis-Bextor's new single is now on the internet 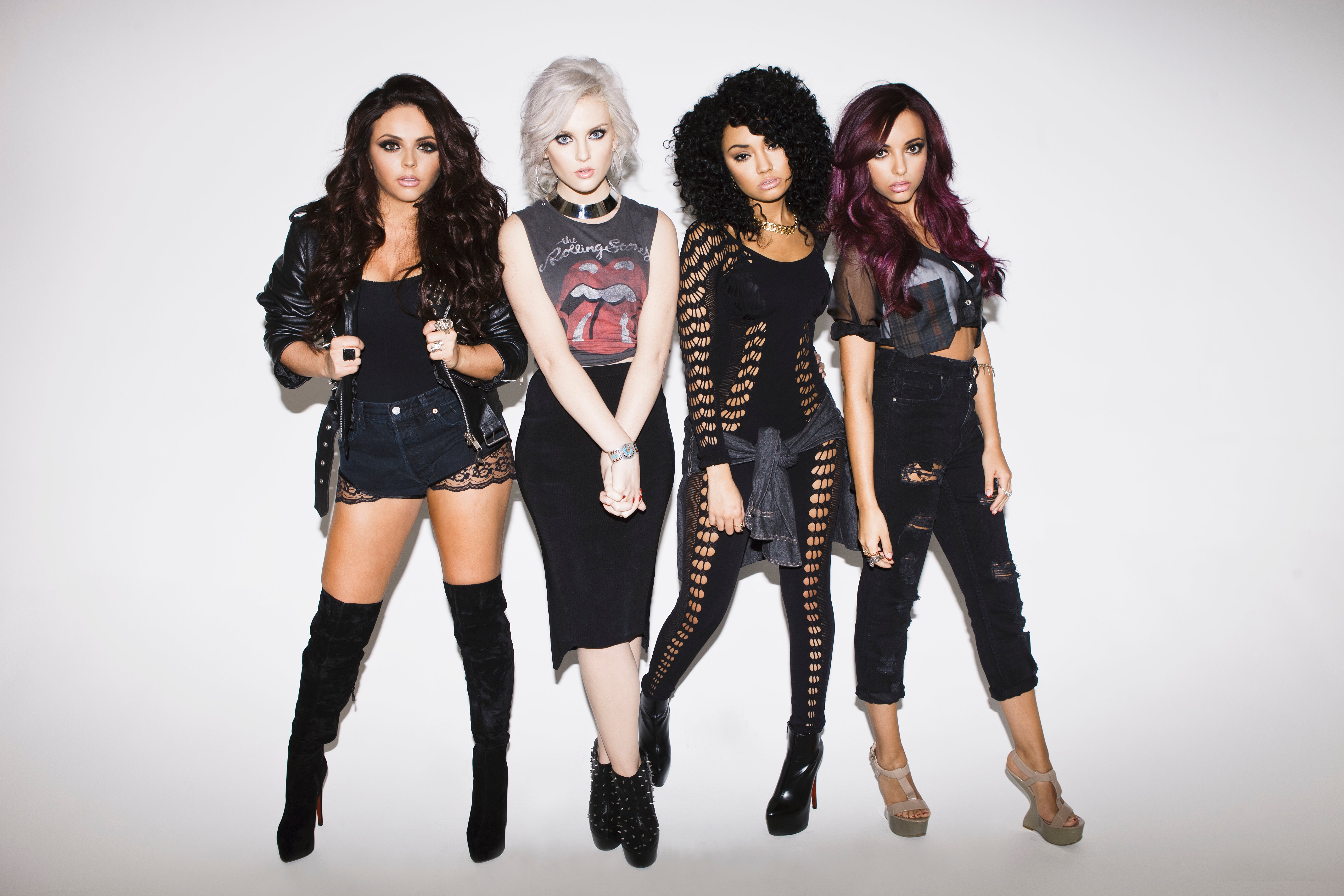