'Common Denominator' hitmaker Justin Bieber has poten­tially written more than 240 new songs while on tour, according to manager Scooter Braun.

"Well I don't ever disclose what our plans are," Braun told MTV, "but I will say this: he's been writing one to two songs a day for the entire tour and he actually labels them by the city he writes them in."

That is quite a few songs.

"We started calling it his 'music journal' and we're talking about what should come next musically," Braun continued. "And I think cre­at­ively he just wants to share all his thoughts through music."

Because this is 2013, Justin started using the hashtag "#music­journ­als" this week, so we'll see where this goes. 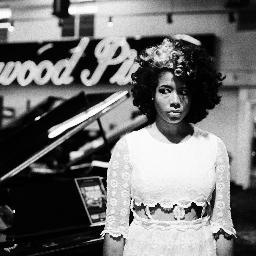 Kelis' new album is finished and sounds like "love and summer"