Apoplectic Justin Bieber fans tore down posters and were generally not too happy when it was announced that the 'Fa La La' hitmaker had cancelled the Sheffield date of his UK tour.

According to The Star, hundreds of fans queued for hours to buy tickets after a pre-sale on Thursday was cancelled, only to find out that the date had been axed due to a 'schedul­ing conflict'.

Lisa Thompson, who was buying tickets for her six-year-old daughter Amelia, had this to say about it all: "I’m going to write to the producers, email them, and call the arena every day. It’s not that I’m bothered myself but it is for the kids."

"My daughter has loved Justin for a couple of years, and we went to see his 3D film which is all fan based," she continued. "She thinks she’s going to marry him and now she’s not even going to see him."

Lisa went on to say that when the announce­ment was made, things got a little heated: "When it was cancelled there were about 200 people waiting and some of them tore the posters down."

A statement from AEG Live read: "We tried everything we could to resolve the conflict but unfor­tu­nately it has not proved possible and con­sequently the show will not be going on sale as planned. AEG Live would like to apologise for any incon­veni­ence caused."

We wonder what Justin will be doing instead? Something more lucrative, presumably. 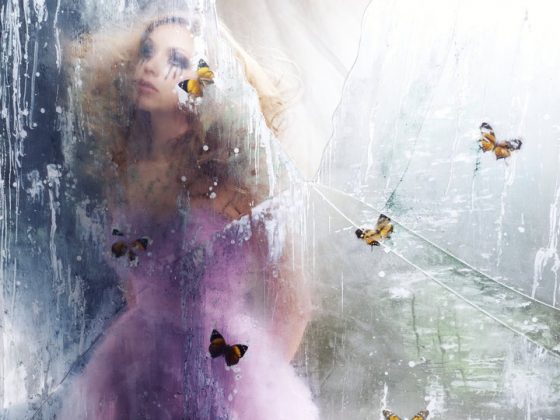 Apparently Lady Gaga's next album will be immature and irresponsible