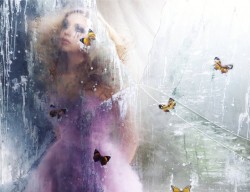 'Moodswings (To Come At Me Like That)' hitmaker Charlotte Church has said that she hated 'Crazy Chick' and was forced to record it.

"I was really young and you just get guided and fall into things. I remember the first time I heard 'Crazy Chick', I hated it," she told the Daily Express.

"I said there’s no way I’m recording that song. I said it’s ridicu­lous, it’s got stupid lyrics and it’s a stupid song," she continued. "And yet I had to do it and it was a hit for me. But I didn’t enjoy it."

Yes we get it Charlotte, you weren't a fan of that really good song you once did.

Of her new material, which includes the Leveson Inquiry-inspired 'Mr The News', she had this to say: "I abso­lutely feel a world away from that ['Crazy Chick'] now. I’m essen­tially the same person – I don’t care for fame or any of that. It’s just about making something that is relevant and emotional and that touches people. And I think that’s what we’re managing to do." 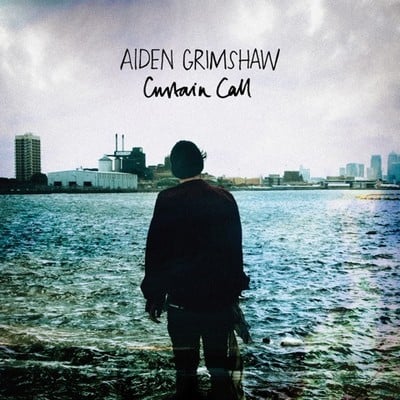