Award show enthu­si­ast Justin Bieber and reformed aural terrorist Skrillex are being sued by your friend and ours White Hinterland over claims they used a vocal loop in 'Sorry' without per­mis­sion, reports TMZ.

White Hinterland, aka Casey Dienel, is saying some things about the "unique char­ac­ter­ist­ics of the female vocal riff" from her 2014 song 'Ring The Bell', saying it's been used to at the beginning of 'Sorry'.

In fact, to be specific, eight seconds of the 'Ring the Bell' riff are allegedly used six times in Bieber's apology anthem.

Quite a good song actually, nice to have this brought to our attention.

(We'd put 'Sorry' here for com­par­ison purposes but it's fair to say you probably know what it sounds like by now.) 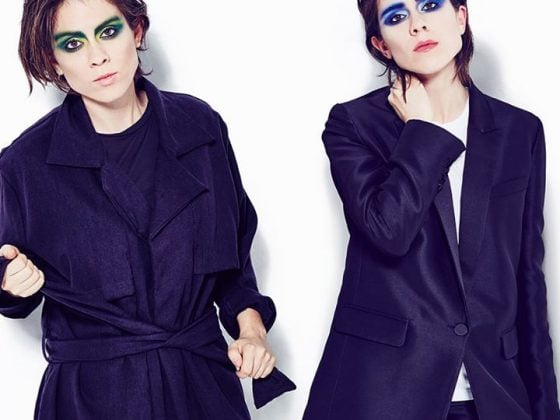 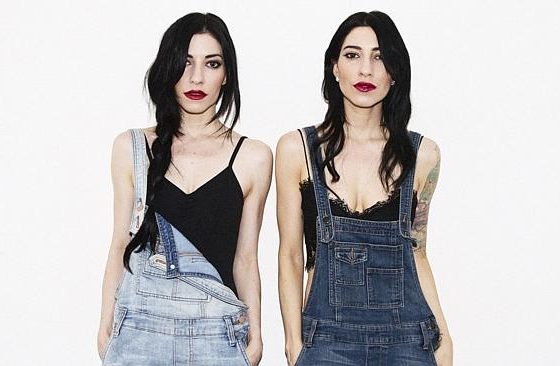 Veronicas update: "The bitches are back"