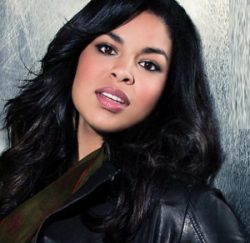 'I Am Woman' hitmaker Jordin Sparks has confirmed that she's still working on her new album and that she's "feeling strongly" about seven songs so far.

Having a chat with PrideSource about all manner of things, she was asked what's next after she finishes promoting Sparkle. "I'm putting out a new album," she said. "I'm working on it now. I've got about seven songs that I'm really feeling strongly about."

"Sparkle is actually giving me the oppor­tun­ity to do something styl­ist­ic­ally different than I did before, so it's going to be a little more R&B," she continued.

But what kind of R&B, specifically?

"Early Mariah, early Whitney is what I'm going for. That's what I grew up on. So I'm excited to do that."

Pink apparently has a song with Eminem on her new album 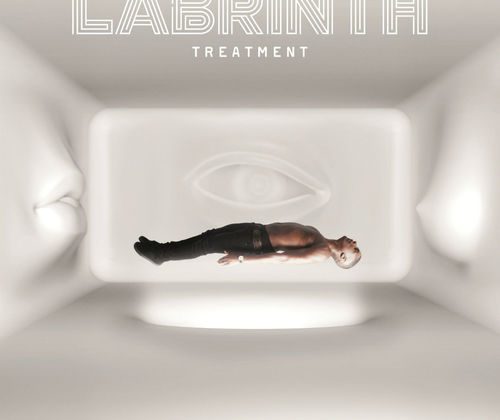